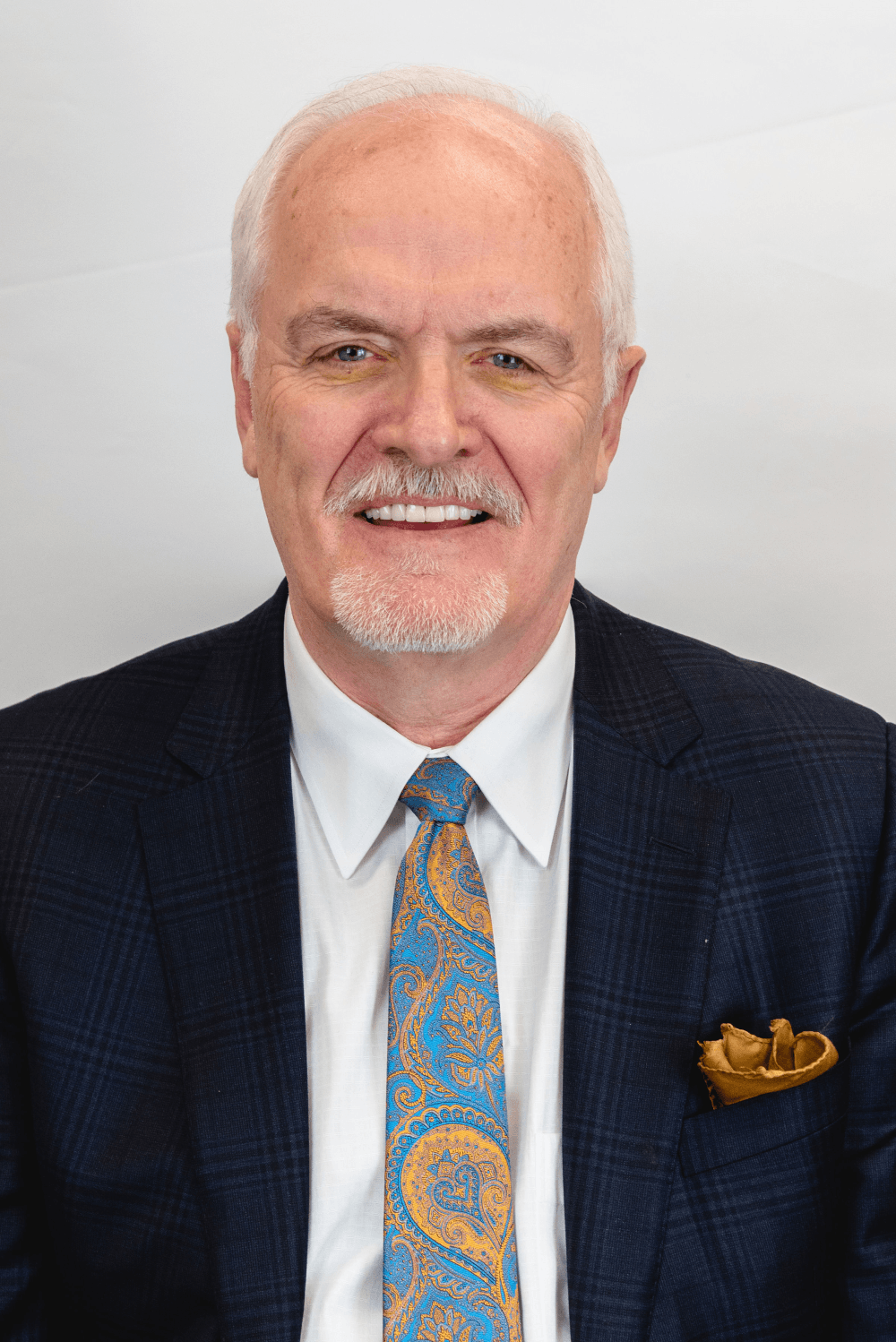 Cliff is a senior corporate and commercial lawyer with a practice focused in the energy sector. Cliff has a long and impressive career advising energy companies on all aspects of their business, both as counsel and as a director and executive. Prior to joining EnerNext, Cliff held positions on the national management committee and executive committee of one of Canada’s largest law firms, as well as regional managing partner for Alberta and head of its energy, resources and environmental group. Through his previous roles, Cliff has built relationships with clients and law firms in the U.S., with a focus on Texas, Colorado and Oklahoma.

In addition to his experience as a senior legal counsel, Cliff has deep experience as a director of several energy companies, industry associations and organizations, including acting as Chairman and CEO. Cliff brings the benefit of his significant experience as a senior counsel, director and executive to his clients by providing them with practical advice that fits their business challenges. He has significant experience in onshore, offshore and international asset and share acquisitions and divestitures, contract dispute resolutions, contract negotiations, joint ventures, commodity purchase and sale transactions, processing, marketing and transportation arrangements, facilities construction and operation and general oil and gas business related matters. In addition, he has extensive experience in corporate governance and environmental matters.

(Note: left private practise in 2006 which removed him from consideration for a number of years))

Cliff has written, published and presented over seventy articles, papers and lectures over the span of his career, primarily focussed in the energy sector but also addressing governance and environmental matters.

Cliff has acted as a director/officer of more than 20 corporations and organizations during his career and is currently a director of the following organizations.

He is a past director and President of the following private Clubs:

<< Back to Our People

EnerNEXT is a boutique legal and advisory platform focused on energy, cleantech and sustainability. We have extensive experience in oil & gas, conventional and alternative energy, cleantech, climate change and emissions trading; as well as corporate, securities, commercial, aboriginal and construction law, environmental compliance, liability and risk management and strategic planning. We advise businesses in the energy and technology sectors by employing a unique service delivery model, and a solution-oriented approach.

2018 by EnerNEXT Partners.
Scroll to Top